After Five Months, These 25 Movies Have Dominated Netflix The Most In 2021 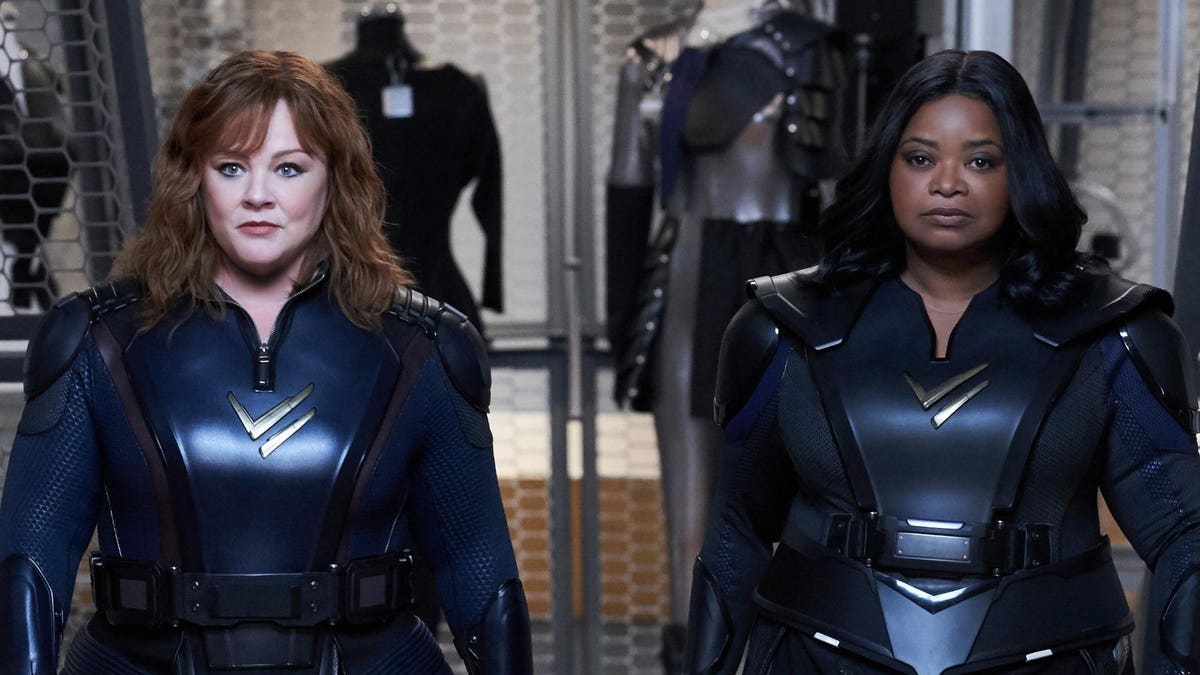 Day by day, week by week and month by month, new movies roll in to join the pack. And by using my Top 10 formula, I’ve been able to assess which films have thrived the most on Netflix over the course of 2021.

Each successive month serves as a notable demarcation point in my mind. At those times, we see new films nudge their ways in (and shove other movies) out to be become part of the Top 25—to be among the absolute elite list of movies on Netflix this year.

And since May is now coming to a close, we’ve got a fresh Top 25 to sift through. According to the Top 10 charts on Netflix, these movies have dominated the platform the most in 2021.

*Designates all newcomers that weren’t part of the Top 25 in April.

A large portion of the Top 25 is dominated by two types of movies: projects produced by Netflix and family-targeted films. But War Dogs is a strange outlier that had a good enough run this past February to stand the test of time. During that month, the war comedy appeared on Netflix’s daily Top 10 charts 21 times—including four days in the top position.

One of the four newcomers to the Top 25 this month is no surprise. Animated films (as you’ll soon see) enjoy great success on the Netflix platform. Plus, another Madagascar film, Penguins of Madagascar, ranks 31st on the yearly charts. So it was written in the stars for Madagascar 3: Europe’s Most Wanted—which is currently in the midst of a 28-day streak on the Top 10 charts—to enter the Top 10 so quickly.

On the all-time rankings, Madagascar 3: Europe’s Most Wanted currently ranks in 25th place.

While family-focused movies always tend to perform well on Netflix, I have to say that this one surprised me. The Little Rascals, a beloved film from my childhood, ran amok with the Top 10 charts for 25 straight days this past April. During that time, the film never reached the first-place position—but, clearly, that didn’t matter very much.

On the all-time rankings, The Little Rascals currently ranks in 23rd place.

Several movies have achieved seven-day streaks in the #1 position on the daily Netflix charts this year. But few of them have risen as high as I Care a Lot, which thankfully had its Top 10 run extended this past March after Rosamund Pike won a Golden Globe for Best Actress.

On the all-time rankings, I Care a Lot currently ranks in 23rd place.

After Bigfoot Family’s first 26 days on the daily charts, the animated film seem destined to secure one of the Top 10 spots for the 2021 rankings. And while a few movies have maneuvered past Netflix’s first big cartoon this year, Bigfoot Family has stayed strong thanks to such a stellar performance this past March.

On the all-time rankings, Bigfoot currently ranks in 20th place.

Many films have had promising debuts on Netflix—but few were ever this promising. Back in late March, Yes Day became (at the time) just the sixth movie to ever spend its nine opening days on the streaming platform atop the daily charts. And while the family film had petered out by April, the March performance was enough to nab a spot amongst the Top Five.

Believe it or not, Thunder Force spent less time on the daily Netflix charts than almost every other movie in the yearly Top 10. But Netflix’s latest superhero film benefitted from very strong showings after its seven-day opening in the #1 position—which included five days in second place and eight days in third place.

For the longest time, Despicable Me had spent the most days on Netflix’s Top 10 charts—until last week, when The The Secret Life of Pets 2 stole the record away. Today, in fact, marks the film’s 120th appearance on the daily charts, with 78 of those showings coming this year.

On the all-time rankings, The Secret Life of Pets 2 currently ranks in fourth place.

Well…that was fast. In The Mitchells vs. The Machines’s first 29 days on Netflix, the animated hit has gathered together a ridiculous amount of points. I can’t think of a Netflix movie that’s performed this well in such a short period of time—which included a 14-day streak in the #1 spot on the daily charts. The craziest part? The movie doesn’t appear to be slowing down anytime soon.

On the all-time rankings, The Mitchells vs. The Machines currently ranks in eighth place.

So close…yet so far. A couple months ago, it appeared as though We Can Be Heroes—which has far and away been the most consistently popular movie on Netflix in 2021—was going to claim the #1 spot on the all-time Netflix rankings. But the family-focused superhero film fell off the daily charts back in March and hasn’t made a significant comeback since.

On the all-time rankings, We Can Be Heroes currently ranks in second place.