Apple is going to fix your photographs! New iOS 15 feature being tested in beta 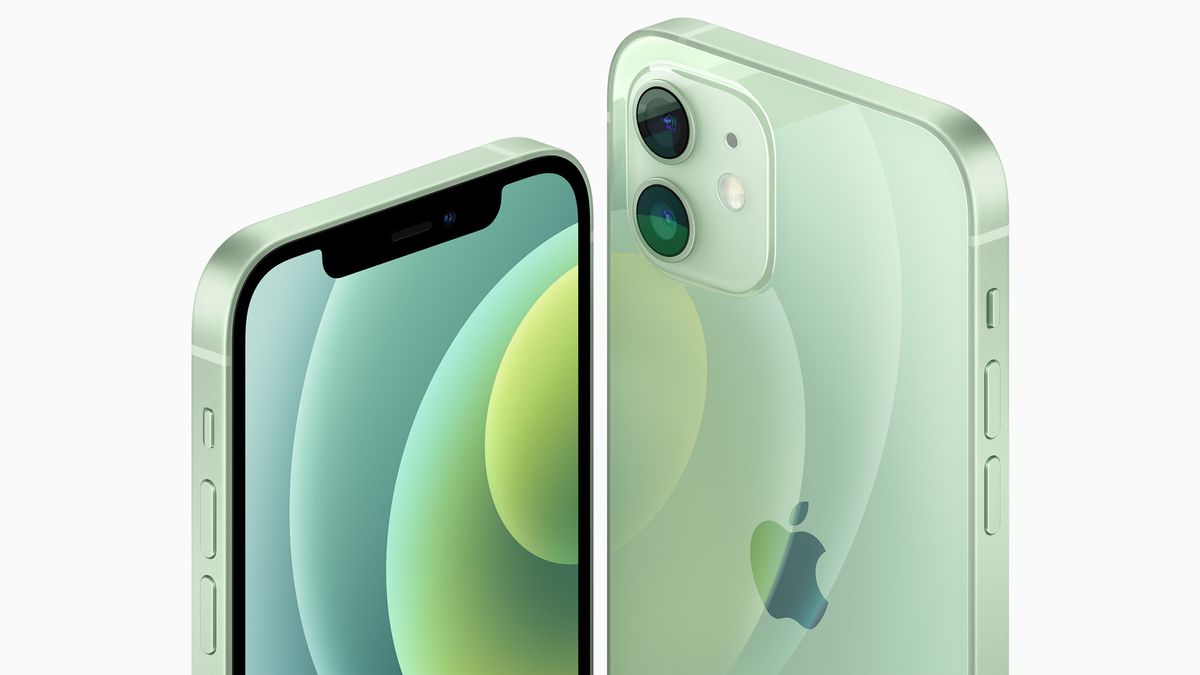 The iOS 15 developer beta is officially out in the field, giving us a glimpse into what will be available for general consumers when iOS 15 is rolled out later this year. Interestingly, it seems the iOS 15 update will include a new lens flare removal feature for photographs that automatically removes the ‘green orb’ lens flare that iPhone users can sometimes encounter.

Likely to be rolled out at the same time as the upcoming iPhone 13, iOS 15 will bring a raft of incremental updates that are designed to improve the iPhone user experience.

This new lens removal feature was first reported on Reddit by user Doubleluckster in the iOSBeta subreddit (via DP Review), “whilst out and about I took this photo and thought it was ruined / needing to be edited later due to the lens flare (as I’ve done numerous times in previous photos with the iPhone 12 Pro as it’s so prone to lens flares).

“However, I got home and noticed the lens flare has automatically gone in the original photo, despite it being obviously there still in the live photo, meaning the automatic post processing has gotten smart enough to remove lens flare now!”

It will be interesting to see whether this new lens flare removal feature makes it to the official roll-out of iOS 15. Some users have reported that this feature doesn’t work when the flare appears over messy areas, with Reddit user DementedAvenger noting that it doesn’t work on certain surfaces, such as “trees or through screens… It does fine for grass, sky, and most other textures though”.

One of the reasons that betas exist is for potential issues to be ironed out before the general public begin downloading the software update. If there are some situations that the lens flare removal feature struggles with, perhaps we could see this improved before iOS 15’s official release.

No excess data charges in Australia. Speed will be capped at max 1.5Mbps.

No excess data charges in Australia. Speed will be capped at max 1.5Mbps.

No excess data charges in Australia. Speed will be capped at 1.5Mbps.

Unlimited SMS & MMS to standard Australian numbers to use in Australia

No excess data charges in Australia. Speed will be capped at 1.5Mbps.

Unlimited SMS & MMS to standard Australian numbers to use in Australia