Celebrity birthdays for the week of July 25-31 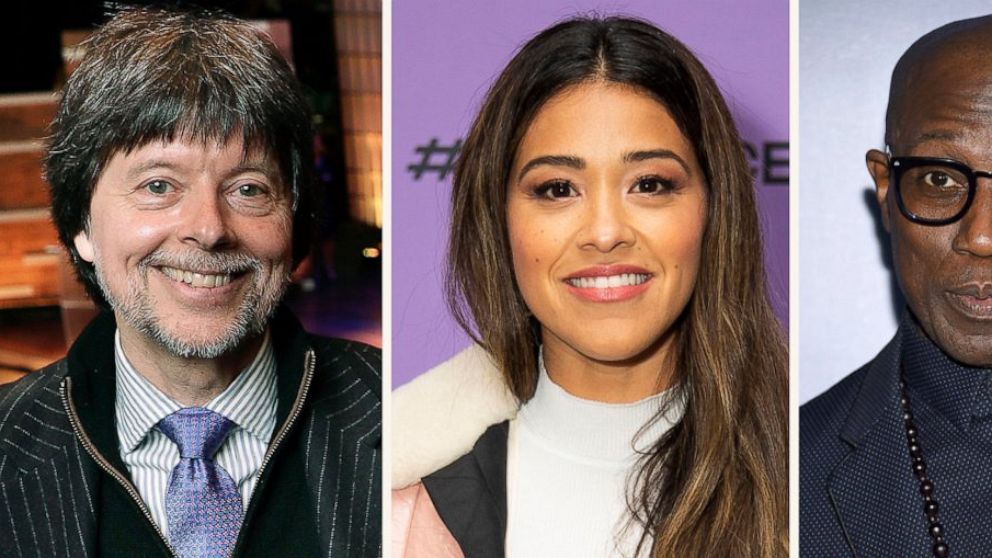 Celebrities having birthdays during the week of July 25-31 include actor Matt LeBlanc, comedian Maya Rudolph and actor Helen Mirren

By The Associated Press

Celebrity birthdays for the week of July 25-31: